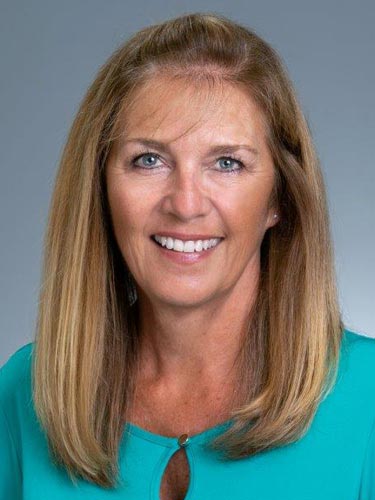 Originally from South Africa, Jenny moved to the United States in 1985. After working a variety of jobs, Jenny joined Peachtree Women's Clinic in 1994.

Since then, Jenny has held many positions with us. She started as a billing specialist, but soon enough her hard work and commitment earned her a promotion first to Staff Liaison and then to Clinical Site Manager.

In 2015, Jenny was promoted yet again to her current position: Practice Manager. Our work would not be possible without hers! Her dedication to patient service and experience is truly one-of-a-kind.

When she's not working, Jenny enjoys gardening, playing tennis and spending time with her two children and two beautiful grandsons. 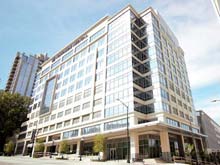 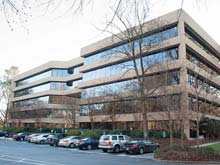 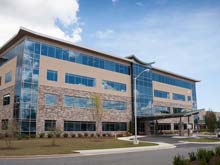